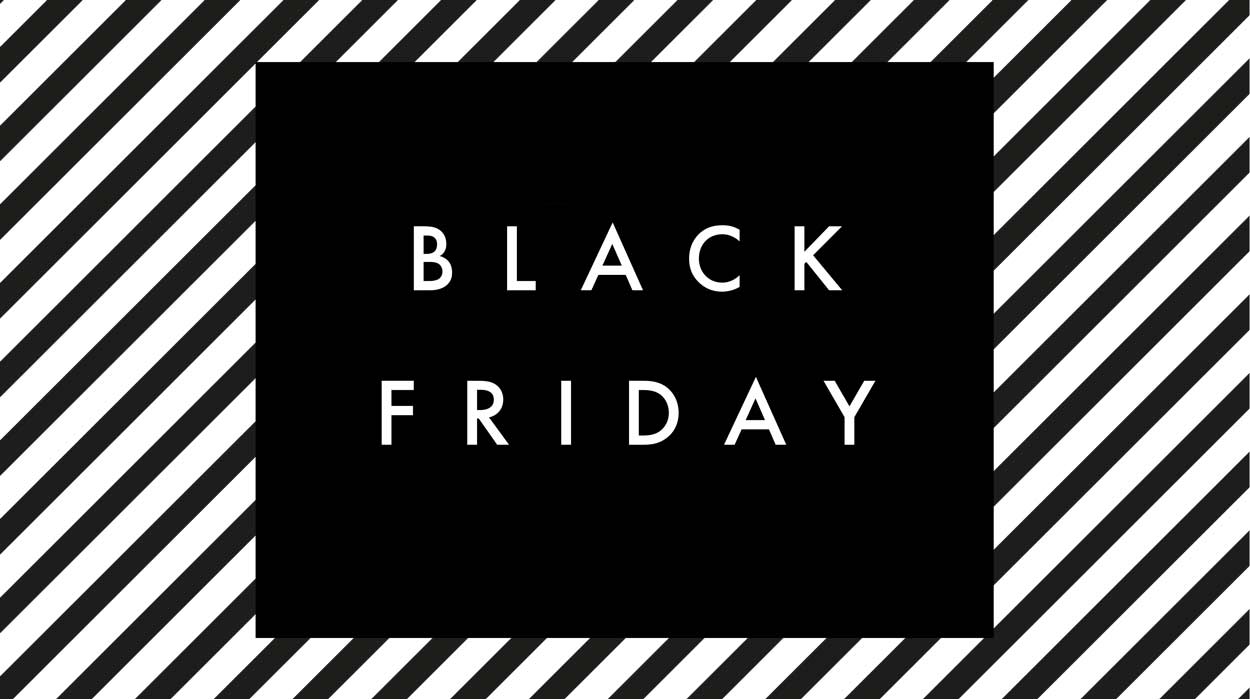 This is a round up of the best deals for moms from Black Friday/Cyber Monday 2018. Deals will vary from year to year, but it can be nice to get an idea of what to look out for, and what retailers have offered in the past! Keep in mind that for some items, prices can rise a bit from year to year, so the low price last year may not be as low as the low price this year. The variety of items offered also may vary! It all varies so much, and we won’t know what deals are coming until they are here! It’s all part of the holiday shopping excitement!

Many hot deals sell out quickly! I wake up early and post the best ones in Naptime Deals, so you can follow along there! I also send daily deal updates to my e-mail subscribers, you can join us here!

The Amazon deal highlights on Black Friday and Cyber Monday (as well as Prime Day — these are the three biggest deal days on Amazon) will include specific category markdowns, #dealoftheday featured retailers, and #lightningdeals. If you are not a Prime member, this is a great time to try out the free 30-day trial!

The top deals for Cyber Monday 2018 included 15% off site-wide at Target, 63% off BOSE Headphones, Balance Bikes, and select Baby Gear!

Many of the highlights of “Deals Week” were on Amazon, including a $10 label maker, $92 Graco Extend2Fit, awesome toy deals from Melissa & Doug, Hape, ALEX toys, KidKraft, and more! There was also a great $5 off a $20 book purchase coupon, and lots of retailers offered free shipping and site-wide discounts on clothing and more!

These are the favorite stores of the members of Naptime Deals!